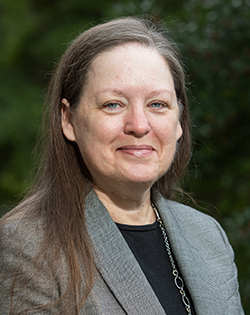 During her public relations career in Nashville and San Antonio, Vicki worked with government, private and non-profit organizations offering strategic traditional and online public relations planning and implementation. Her experience includes account management, strategic planning, writing, editing, media and community relations, crisis communications, media training, and budget oversight. A former PRSA Nashville president, Vicki has been an active member of the organization for more than 25 years. She became accredited in1993 and was inducted in the College of Fellows in 2013. She is a PRSA Silver Anvil team recipient and has earned PRSA Nashville chapter Parthenon Awards. Vicki was chosen as the chapter’s 2005 Hercules Award winner for more than 10 years of dedicated service to the profession. She currently serves on the PRSA National MBA Committee.