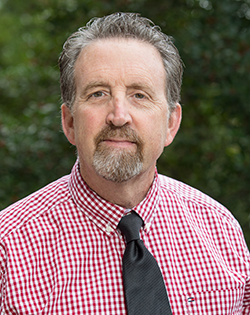 Growing up in a military family, Ken Payne graduated from Western Kentucky University in 1983 with a double major in public relations and communication, and in 1993 from Marshall University with an M.A. in Journalism. Ken’s professional background is in government public affairs and corporate public relations having held positions as Public Affairs Officer for the 7Th Infantry Division, Fort Lewis, Washington; Communications Coordinator for Breckenridge Ski Resort in Colorado; and Communications Manager for Keystone Ski Resort in Colorado. Ken’s professional experience also includes work in web development as New Media Manager for Vail Resorts in Colorado; and General Manager for Mountain Sports Interactive, then a division of AOL Time Warner.