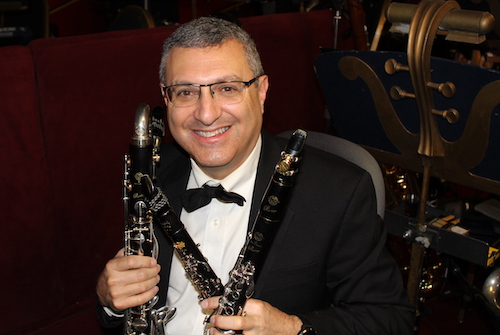 The Academic Affairs Committee approved University Distinguished Professor status for Dr. John Cipolla, WKU Professor of Music. As a woodwind specialist, Dr. Cipolla’s music career has taken him across the globe, including engagements in Italy, Spain, Peru, and on Broadway in New York.

The Academic Affairs Committee also approved a Master of Science in Cybersecurity Data Analytics program. The program will be delivered entirely online, and is geared toward working adults who are interested in pursuing careers in a variety of fields or enhancing their current employment. It will first be offered during the fall 2022 semester. Provost Robert “Bud” Fischer indicated that the program will be aggressively promoted to prospective students throughout the spring and summer.

Other items of business from the committee meetings included:

The committee approvals will be presented to the full Board at its first quarterly meeting of 2022 on March 4.